While the media has been saturated with coverage from the border, a special feature published today at Truthout is uniquely powerful in the story it tells. Reporting from the border, Truthout editor and award-winning staff reporter Candice Bernd centers the 1,600-member Carrizo/Comecrudo tribe of South Texas, who have set up a resistance camp to protect a sacred site at a 154-year-old cemetery in San Juan, Texas, threatened by the president’s proposed border wall.

The tribe’s people have been aboriginal to both sides of the Rio Grande River for centuries, and have maintained sacred sites and burial grounds along its banks for just as long, but the tribe is not recognized by the state or federal government.

The feature is a deep dive into the intersections and history of migrant, Indigenous and Black struggle at the border, weaving together narratives of resistance not just to the president’s plans for a new segment of border wall, but also to plans for fracked gas infrastructure in the Rio Grande Valley that local residents say would turn their communities into sacrifice zones.

Truthout invites you to read and share this article widely, which includes stunning photos from sites along the proposed wall’s path and across the Texas’s Rio Grande Valley.

And of course, if you want to help us publish more stories like this one, please make a one-time or monthly donation to support Truthout’s nonprofit, independent journalism. 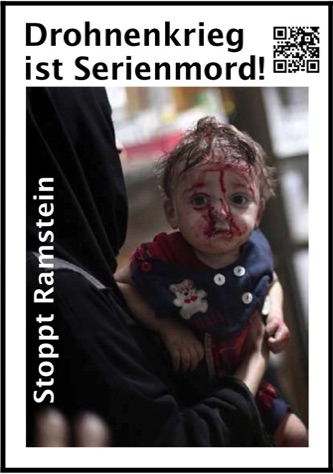 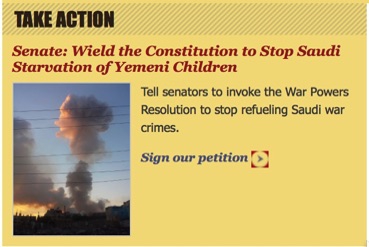